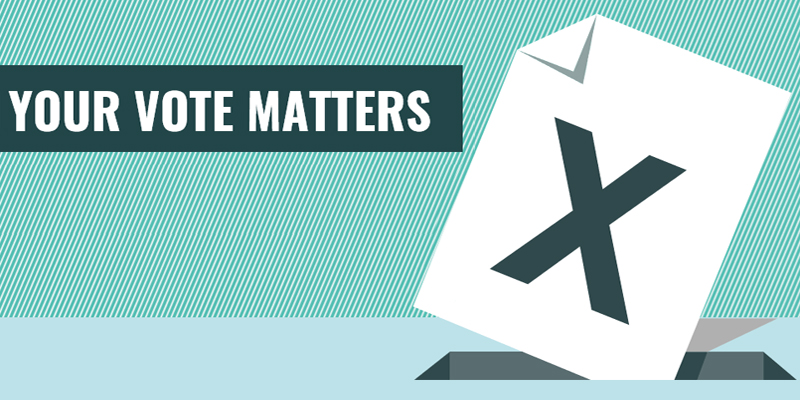 With the upcoming General Election only a couple of weeks away, we share below an extract from an article which caught our attention on CAFOD’s website

What should I ask election candidates in my area?

Along with our sister charity Caritas Social Action Network (CSAN), we (CAFOD) have produced a list of actions you can take to show candidates that voters want them to act and help to fight poverty.

There are lots of opportunities for us to speak to candidates during an election campaign – including when campaigners from political parties knock on our doors, participate in hustings, and when responding to letters, emails and petitions from people in the constituency they’re campaigning to represent.

Four especially important election issues to raise with candidates and parties during this campaign are:

Aid: What they will do to tackle global poverty and to support overseas aid.

Climate crisis: The steps they will take to end the UK’s contribution to climate change by putting us on track to reach ‘net zero’ greenhouse gas emissions.

Domestic poverty: How they will help people trapped in poverty here in England and Wales.

“It’s vital that those standing for election know that we expect them to urgently put us on track to end our contribution to climate change, to make sure our trade with the world benefits rather than exploits poor communities and that we help people who’ve been forced from their homes by poverty and persecution.

“There are still millions of people worldwide struggling for the right to vote. We need to honour those people – and those who fought for the right for us to vote in the generations which went before us: registering to vote, speaking up to those seeking our vote and then exercising our vote in solidarity with our global family.”