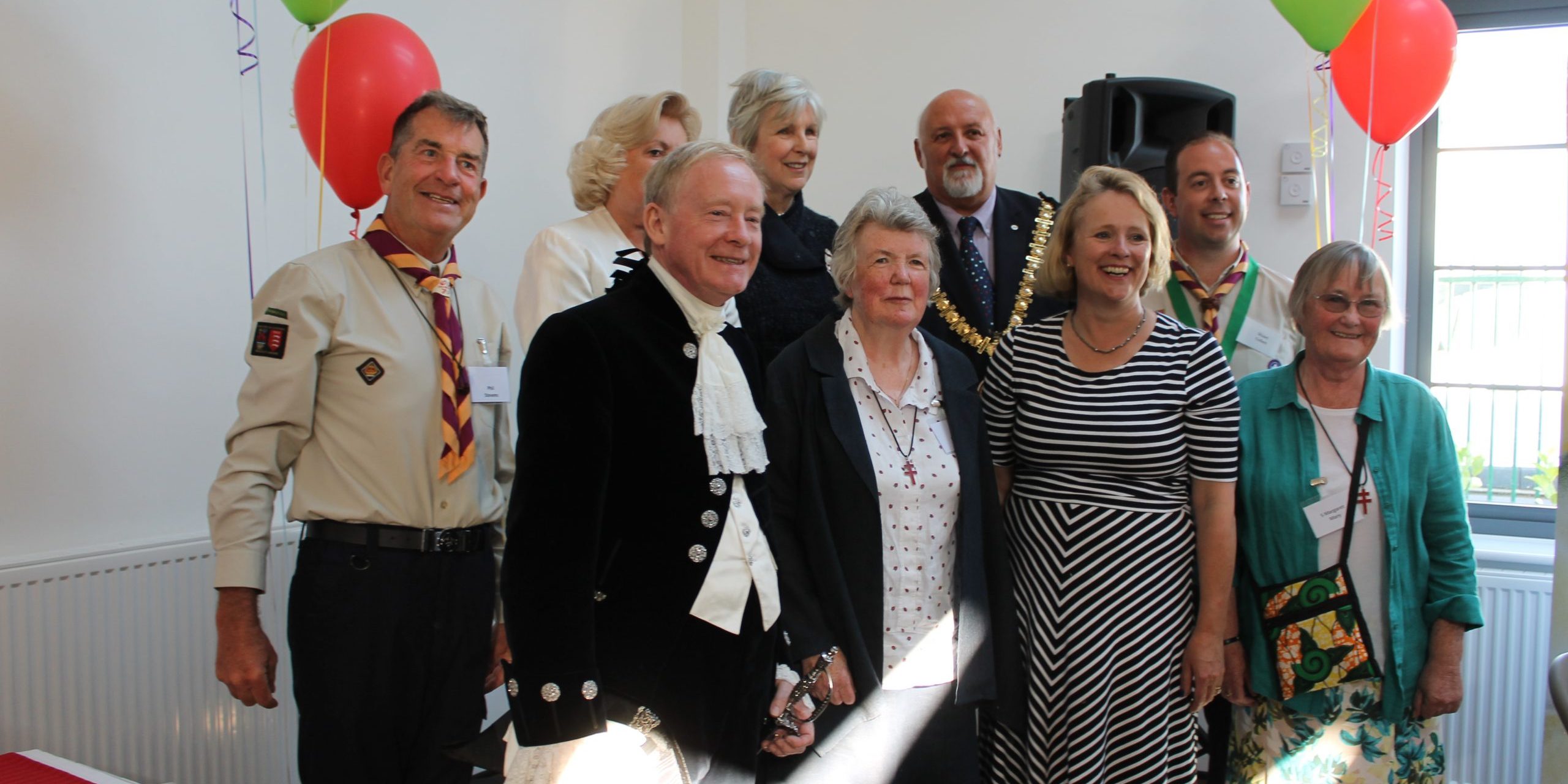 An exciting new community facility – Langton Hall – was opened by the Mayor on 21st September, in the heart of Chelmsford’s Melbourne Estate. The Lord Lieutenant, the High Sheriff, the deputy Mayor and Mrs Vicky Ford were also in attendance.

“Our Community came to live in Melbourne from New Hall 16 years ago and were looking for a place to start up some activities on the estate – a place which would draw people together, build community, give people a sense of their value, – and somewhere where they could feel safe…”

In her speech at the official opening of Langton Hall, S. Moira told the story of how this state-of-the-art building came to be and gave heartfelt thanks to all the donors and volunteers who have made the creation of a real community facility possible.